A California man is accused of stealing two cars from San Francisco Bay Area car dealerships within days of each other using fake IDs to fraudulently apply for loans to purchase the vehicles.

Later identified as Philip Cedric Espina, the 24-year-old is accused of going to a dealership in Walnut Creek and using a fake ID to buy a black BMW. A few days later, he was at the Autobahn Gallery in Dublin, Calif., buying a white, KTVU reports.

“This guy came here, gave us false information as a different person and took one of our cars,” said Matt Saatchi, general manager of the dealership. “The banks approved it. It was good. Everything has been checked.

Espina was approved for the loan which landed him the car on June 13. In surveillance video shared by Saatchi, the man, dressed in black, can be seen entering the Dublin dealership with the vehicle he allegedly stole back in the Walnut Creek dealership. earlier.

But it was an extremely busy week for Espina as as well as being accused of stealing two vehicles, he was also involved in an accident in the second black BMW two days after it was stolen. Police arrested him and Saatchi identified the man in a series of photos.

But the story only gets stranger. The Alameda County Sheriff’s Office said Espina was released on bail the same day he was arrested. This concerns Saatchi who said the man has three other cases pending against him relating to stolen vehicles and other charges.

“We’re pretty frustrated with $100,000 worth of cars over three days from two dealerships. It’s a big robbery and the guy is out and about,” Saatchi said. “I don’t want this to happen to anyone else. It’s not okay.”

The owner of the first dealership who was hit, meanwhile, said his BMW was returned with 15 credit card machines and a gun in the trunk. For the second car, meanwhile, Espina faces charges of identity theft, fraud and stolen vehicle. 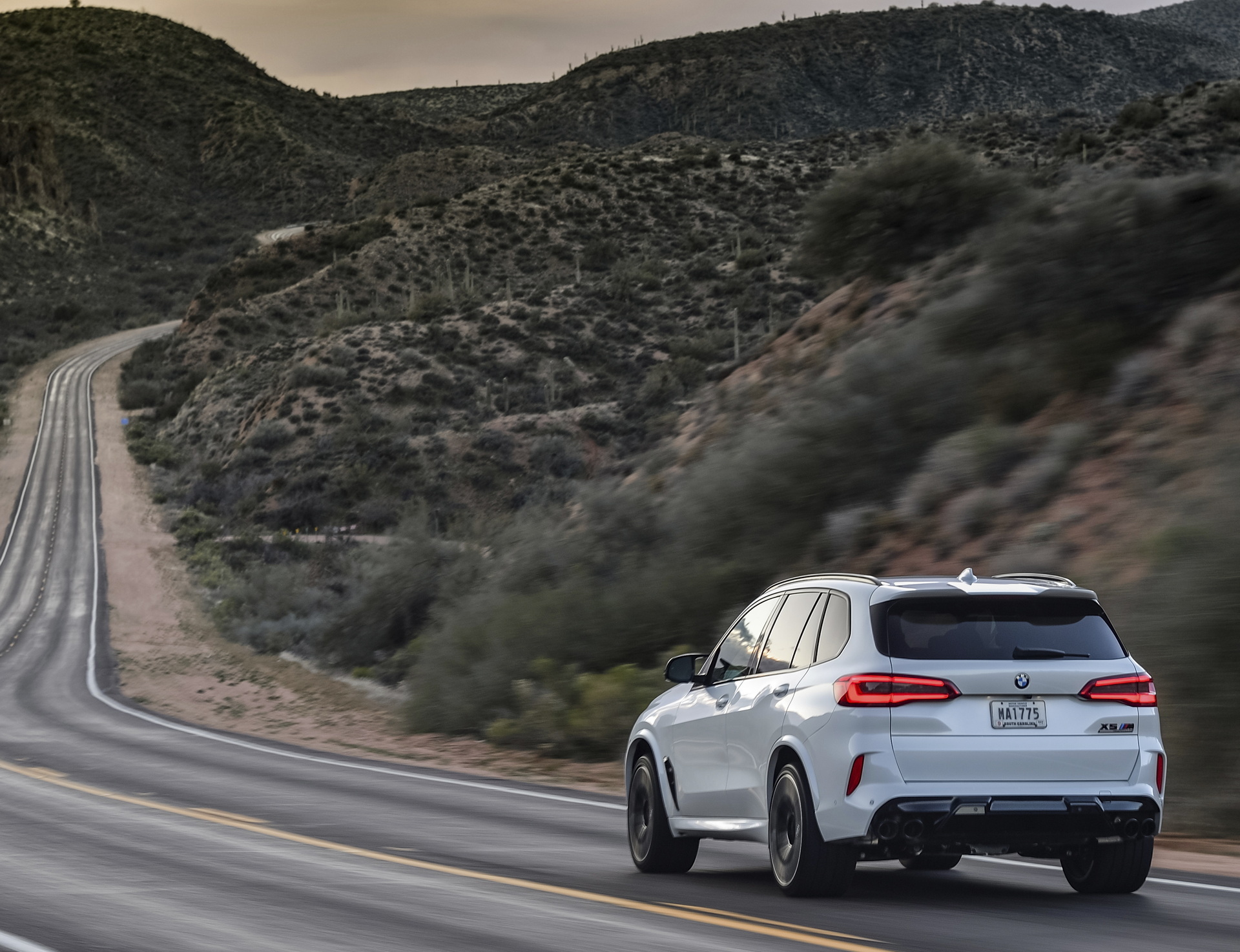